Yuma serves as the gateway to one of the nation's largest mass of inland sand dunes, which extend for more than 40 miles along the eastern edge of California Imperial Valley. Now a national recreational area, this natural sand box acts as a magnet for off-road enthusiasts in all but the hottest months and welcomes more than one million visitors every year. Just 20 miles west of Yuma, the dunes also have served as a movie location since the silent-picture era. Moviemakers first filmed here in 1913, and pictures have been made here in every decade since, including Star Wars: Return of the Jedi, The Scorpion King, and Jumanji 3. During peak season, only permitted vehicles are allowed in the recreation area, but rangers do allow quick stops for a look or a photo without charge. With sand and sky as far as the eye can see, it’s a popular location for both landscape and portrait photography. Bravo TV called it one of the “22 Essential Places to take a Selfie,” and Instagram is full of them!—At dawn, at sunset, doing yoga, dancing, graduation and couples’ shots and so many more… Besides gazing at dunes that can reach 300 feet high, check out a remnant of the plank road that first crossed the tricky terrain in 1915. Made from lumber spiked to wooden crosspieces that "floated" on the shifting sands, the original was improved the next year and used until 1926. The plank road remnant is at the west end of Grays Well Road, south of Interstate 8. From there, look south to glimpse the Mexican border fence, a massive structure that also “floats” on sand. The Osborne Overlook on Highway 78 also offers views into both the wild and motorized sides of this sandy world. Want to get out there to ride in the sand on your own? Rent an ATV, Razor or Rhino from Jet Rent and give it a try, or if you would like to purchase an off-road vehicle, try visiting Liberty Motorsports for the latest and greatest in outdoor recreation. Find out all the deets on where to go and how to do it here. For additional information, please visit https://www.visityuma.com/things-to-do/imperial-sand-dunes/#:~:text=Yuma%20serves%20as%20the%20gateway,edge%20of%20California%20Imperial%20Valley.&text=Just%2020%20miles%20west%20of,since%20the%20silent%2Dpicture%20era. 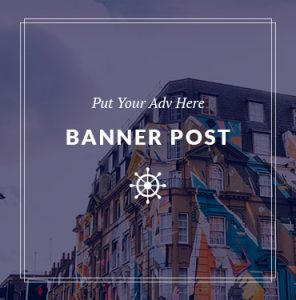 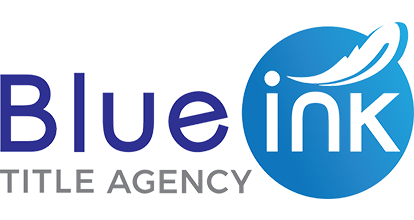 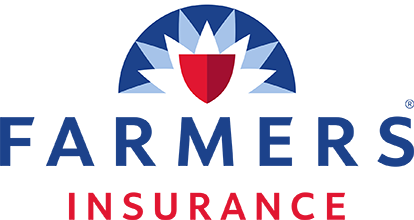